Kathy has been a professional freelance editor since 1998. She offers a full range of editorial services for aspiring writers, established authors, commercial book publishers, and subsidy publishers.

Kathy founded The Christian PEN: Proofreaders and Editors Network, Christian Editor Connection, The PEN Institute, PENCON, and the Excellence in Editing Award, which were brought together under the umbrella organization of Christian Editor Network in 2016. Christi McGuire and Jennifer Acevedo were partners of CEN with Kathy from the fall of 2016 till May of 2019.

Read our Statement of Faith. 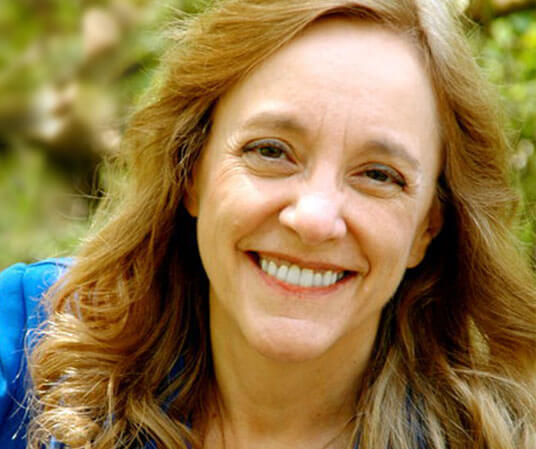 Kathy is the founder, manager, and owner of the Christian Editors Association.